More than half of the world’s population is currently living in cities, which we explore in our first Hello Tomorrow Deep Tech Trends article (Catch up here!). Housing a growing population is a challenge, but that of feeding it might be even bigger. So, you’re in luck, this article focuses on agriculture!

Based on over 5,000 worldwide applications that we received to our Global Startup Challenge this year , as well as drawing from several years of watching, shaping and fostering the Deep Tech ecosystem, we are in a unique position to preview how the future will be shaped. The examples below are all carefully-selected Deep Tech Pioneers from the 2019–2020 Global Challenge.

Agriculture is at a crossroads. The sector produces more calories per capita than ever before in history. Nevertheless, malnutrition has persisted and counterintuitively, obesity has become a severe problem affecting great parts of the world’s population. The world needs to produce more healthy food while reducing the negative environmental impact of its agriculture techniques, and conserving the limited resources available. That’s clearly no easy feat! There is still hope and the following solutions might bring some answers.

Based on the deep tech innovations we observe at Hello Tomorrow, we believe that animal protein will — to a large extent — be replaced by plant-based diets and proteins produced by engineered microbes, while lab-grown meats will remain a niche product. From what we have seen, there are still many obstacles to cultured meat. Nevertheless, companies like Shiok Meats, who try to grow shrimp meat from shrimp muscle cells using stem cell technology, contribute to an important understanding of how invertebrate cells grow, proliferate and differentiate for example. The large-scale automation of these processes would make shrimp meat available for human food without endangering the species through overconsumption. However, the price of lab-grown meat even at large-scale and fully automated is estimated to remain 10x higher than protein produced by microbes (see table) and up to 50x higher if calculated based on pure protein content.

Advances in molecular biology allow the engineering of microbes to produce almost any protein by fermentation, a process which can be easily automated and thus very cost-efficient. Again it seems a bit counter-intuitive, but the health benefits of such proteins and plant-based diets together with their better CO2 footprint will give them an advantage over both traditional and lab-grown meats.

What do we mean by fermentation? Different organisms are used to produce proteins through fermentation. Two distinct classes can be differentiated:

Firstly, organisms which depend on water, CO2, sunlight and minerals for growth. Those organisms are called autotroph.

Protein production through fermentation produces significantly less CO2 and requires less water and land compared to animal farming — 50x less water and land use is still a fairly conservative estimation in most cases. Moreover, fermentation technology could also replace soy as a primary source of animal feed for animal husbandry. This would reduce the loss of biodiversity that comes from converting pasture land, savannah and forests into cultivation areas for soybeans.

Not ready to snack on cockroaches yet? Good news, fermentation technology also holds a significant advantage over insect-based protein sources. Its end product has a neutral taste and can be mixed into existing foods such as bread or pasta. Insect protein has a distinct taste, texture and a less suited amino acid constitution compared to engineered microbes producing proteins with a tailored amino acid profile. Also, if compared on a protein basis only, insect protein is 5–10x more expensive than fermented proteins. However, in the upcoming transition towards regenerative agricultural practices, it may play a vital role as animal feed.

So we see a shift toward production of proteins by fermentation. What are the implications? Livestock farming is still the single largest human land use on the planet, more than double crop agriculture. Pasture expansion has been one of the most significant challenges the world has faced for conserving biodiversity and mitigating climate change. It has been a major driver of deforestation in the Amazon (remember the Amazon fires last year?) and degradation of many of the world’s natural grasslands, releasing vast amounts of carbon stored in soils and plants into the atmosphere.[1] By shifting to fermentation — consumer and farmers willing — we could recuperate pasture land and use it to store gigatons of carbon. Definitely a path worth exploring.

In order to allow plant-based diets to become dominant, the efficiency of crop growth will need to increase. In the Netherlands, the world’s second-biggest exporter of agricultural products, tech-savvy farmers use hydroponic systems in greenhouses to generate unparalleled yields using little resources. As an example, Dutch greenhouses use 8 litres of water to produce 1 kg of tomatoes, using 25x less water than the global average.[2] This is made possible with a controlled indoor environment, where precise, reliable temperatures and humidities are achieved. Deep Tech Pioneer UbiQD adds to this by developing a film technology that passively red-shifts the sun’s spectrum, resulting in improved growth conditions for plants and thus faster growth cycles when applied to the glass roofs of greenhouses.

Innovation is not limited to greenhouses though. Biomineral Solutions developed bacteria that “pre-digest”, if you will, nitrogen and phosphate available in the soil, thus facilitating plant growth. Others such as Soyl-Gel and Sponsh develop solutions to secure the water supply. Sponsh’s textile collects water from the surrounding air when relative humidity is 75% or higher at night and releases it with sunshine or temperature rise during the day. Similarly, Soyl-gel’s polymer can absorb water 1000 times of its own weight. The gel is synthesized in powder form and can be included in seed plantings. Upon rainfall and/or irrigation, the gel absorbs water, swells, and continually releases water for ten days.

Deep tech also contributes to improved resource use in animal farming. And certain solutions can have a tremendous impact. As an example, every year, the global poultry industry incubates 9 billion perfectly edible infertile eggs. Since those never develop into a chicken, it’s a waste of resources. Moreover, since male chicks don’t lay eggs and can’t be sold profitably as meat, roughly 7 billion 1-day-old male chicks are killed each year. That is 20 million per day!

To reduce this waste, Orbem’s accelerated MRI technology allows you to visualize and measure structures within eggs without altering or damaging them. Combined with a machine learning-based algorithm, the egg’s fertility status and sex can be automatically detected, meaning only male and non-fertilized eggs are sent to the grocery stores, and female eggs can be kept for hatching. 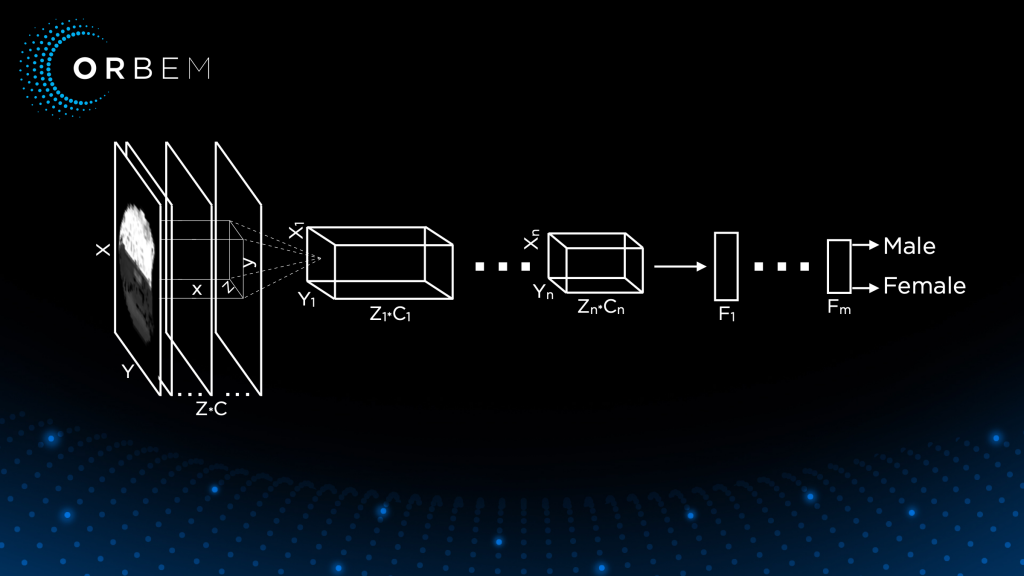 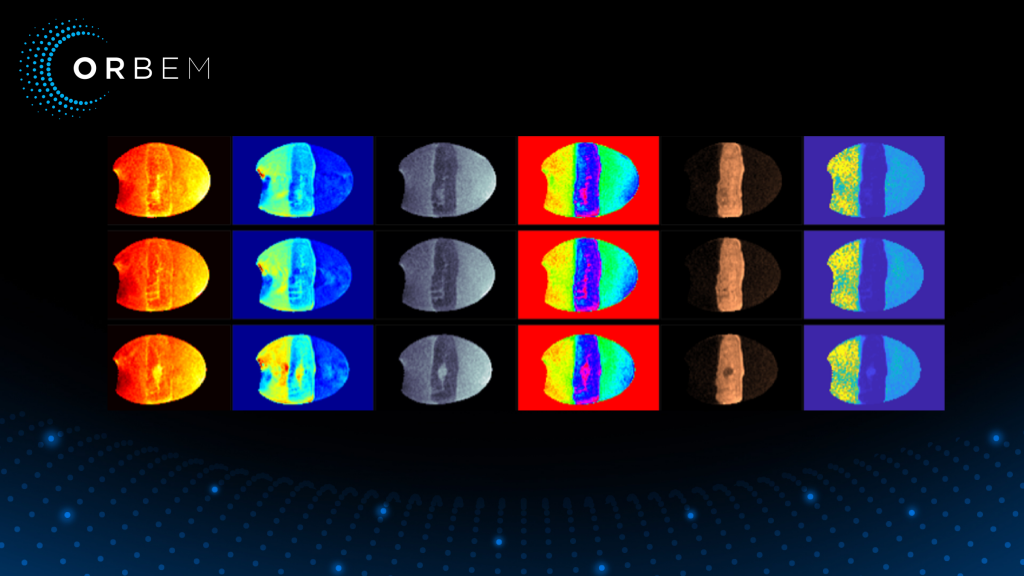 With the same goal in mind, eggXYt installs a biomarker on the male chromosome of a chicken population. The sex of every subsequent chicken embryo is detectable once the egg is laid by scanning the egg through the shell. This prevents the male chicks from hatching only to be killed. However, current regulations don’t allow for the genetically modified eggs to be freely sold as food. If regulations should change in the future, this might present another valuable method to use our resources more efficiently.

Interested in seeing more of these solutions at the Hello Tomorrow Global Summit? Grab your pass and your full 2020 Trends Report here!

Can’t make it at the Summit but still interested in learning how construction material will become a carbon sink or if we’ll finally make flying taxis work? All this and more in the full 2020 Trends report you can get here!